Undet is a part of Terra Modus
In 2007, we founded a laser scanning company, called Terra Modus. As a result, Architecture & Construction, Heritage & Archeology, Civil Infrastructure & Land Surveying became our main areas of action. However, point cloud post-processing was always a pain point.

It was our frustration in not being able to find suitable tools for our goals that led us to create the Undet suite of plugins to turn point cloud data into 3D models or 2D drawings. For us, there is a real need to use a number of different CAD packages. That’s why each Undet version was developed individually to fully leverage the functionality of the CAD package that it’s plugged into. Reality capture along with Undet software development enables our company to identify opportunities to enhance our own drafting processes, at the same time reducing waste and inefficiencies in point cloud processing workflow.

In 2011, we had begun to develop and start using the first iterations of Undet in our day-to-day work with as-built documentation. By late 2012 and into early 2013, we were already using our new software in-house on projects. Later that same year, we were ready to officially release Undet, and allow other companies to benefit from our solution. 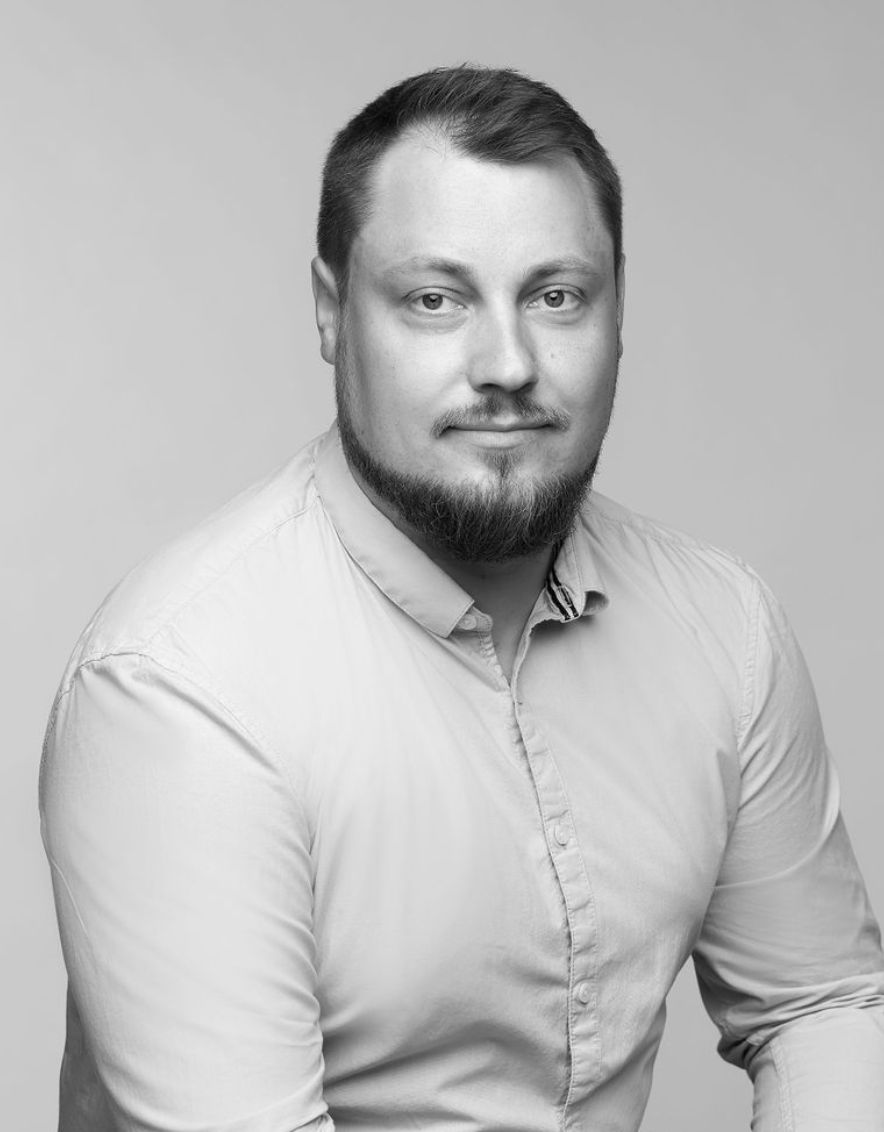 For all questions relating to the Undet point cloud software get in touch with: